Mike and Nancee Micham have been performing together for 30 years. They met in Arizona while working at Rawhide, a little Western tourist town.

After three years there doing comedy skits and playing music, they decided to head for Missouri. In 1992, their talents landed them in Silver Dollar City and the McHaffie's Homestead. And there they fit right in.

The feel of the Homestead is that of an 1880's family and the "characters" portray life on the old farmstead.

Mike became the lead guitarist and humorist for the Homestead Pickers (the featured band on the front porch) and Nancee cooked on the old woodstove, told stories and sang with the band.

During these years, Mike and Nancee's mutual love for traditional Irish folk songs grew and they have been featured together at the Homestead, festivals, house concerts and pubs!

Mike and Nancee have also been working hard on their 80-acre farm near Taneyville. It was here they began raising naturally grown pork, beef, chickens and vegetables. 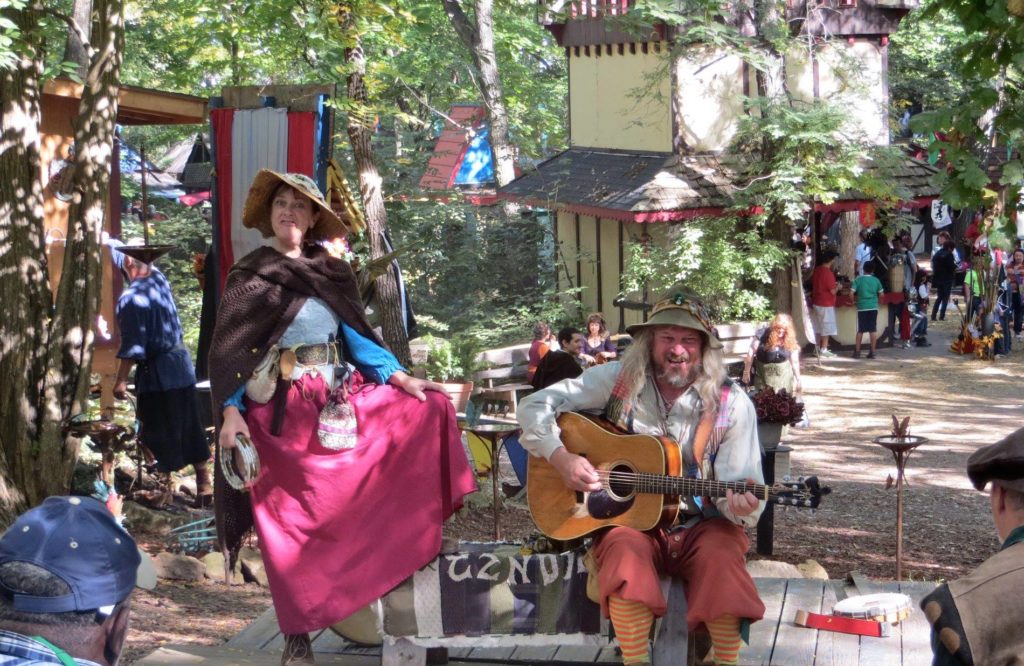 In early 2007, they decided it was time to focus on the farm and their own duet— saying a fond farewell to Silver Dollar City — and beginning their own "Front Door Farm Market." Front Door Farm Market™ was born out of a growing need for healthful and better-tasting food. Mike and Nancee believe people should know where food comes from and they also felt a folks were tired of blindly buying whatever was in the store. As a consequence, they began compiling a list of people who wanted to eat better and support local farming.

While they still believe in that philosophy and still continue to raise hogs for individuals their focus has moved to traveling and performing music full time while keeping the farm but on a scaling back a bit. To see and learn more of EznDil ( the name of their duo ) please click on the music page

Life is full — but wonderfully so — for these two and we can't wait to see what's next? 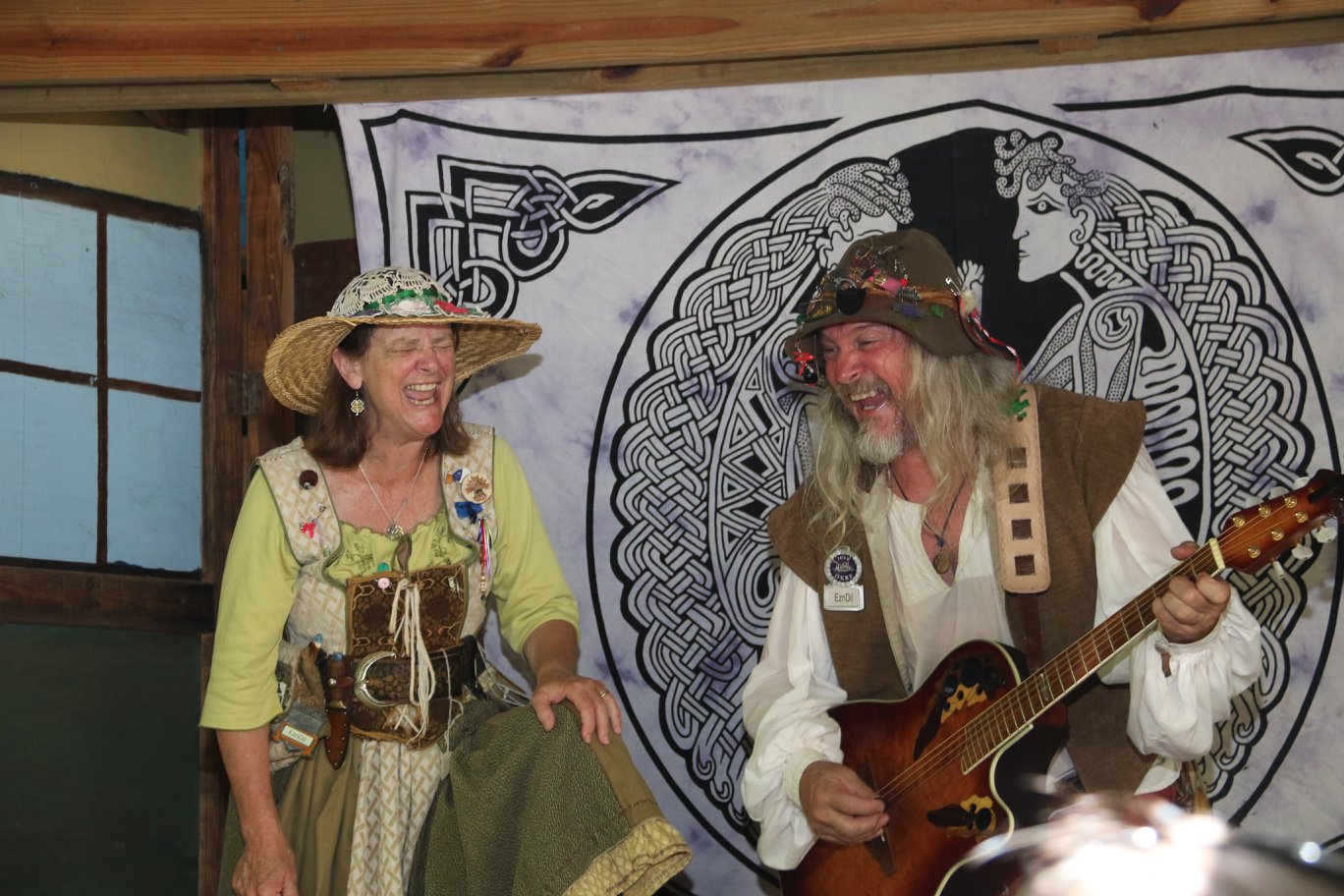 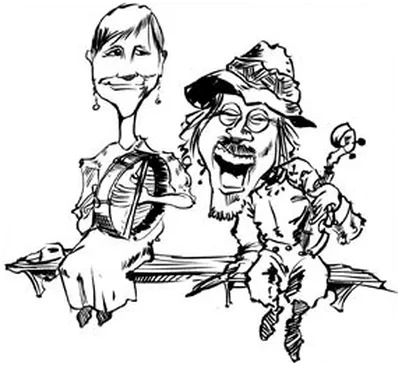 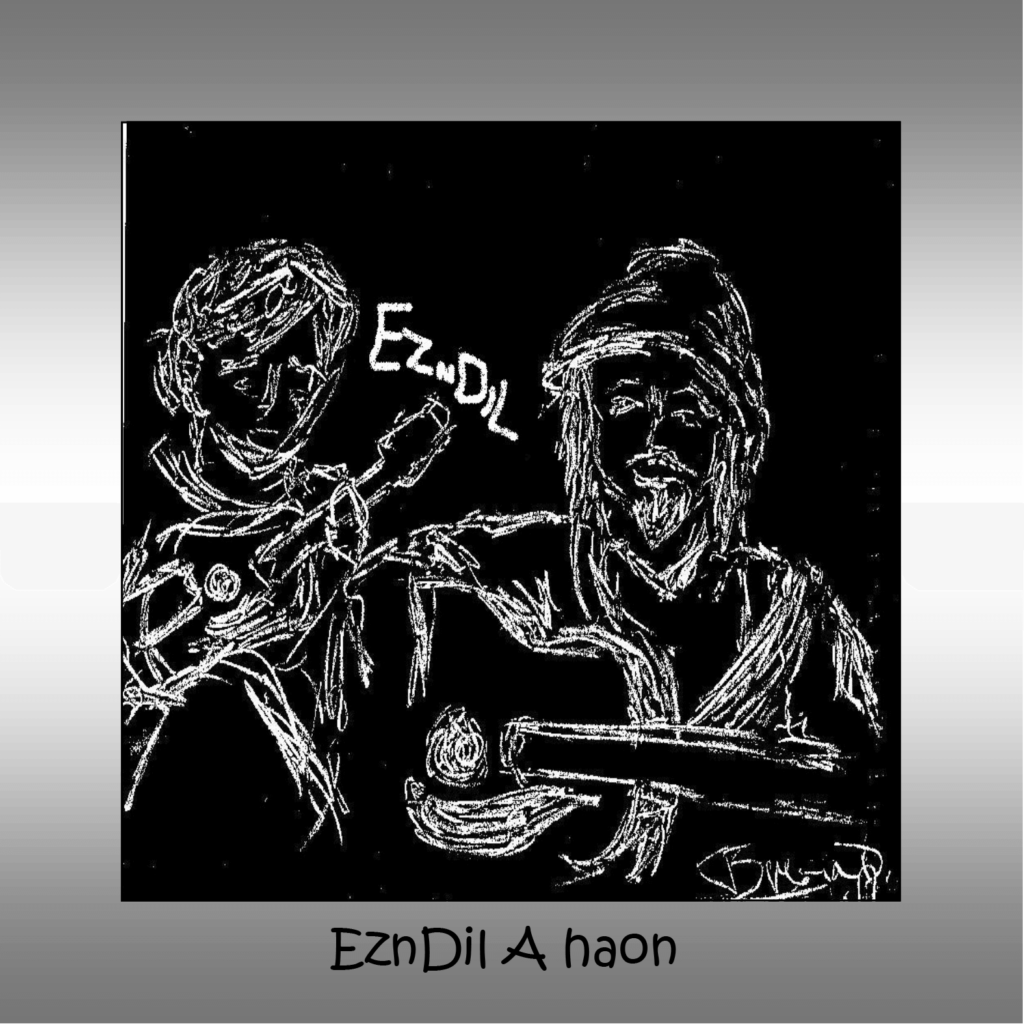 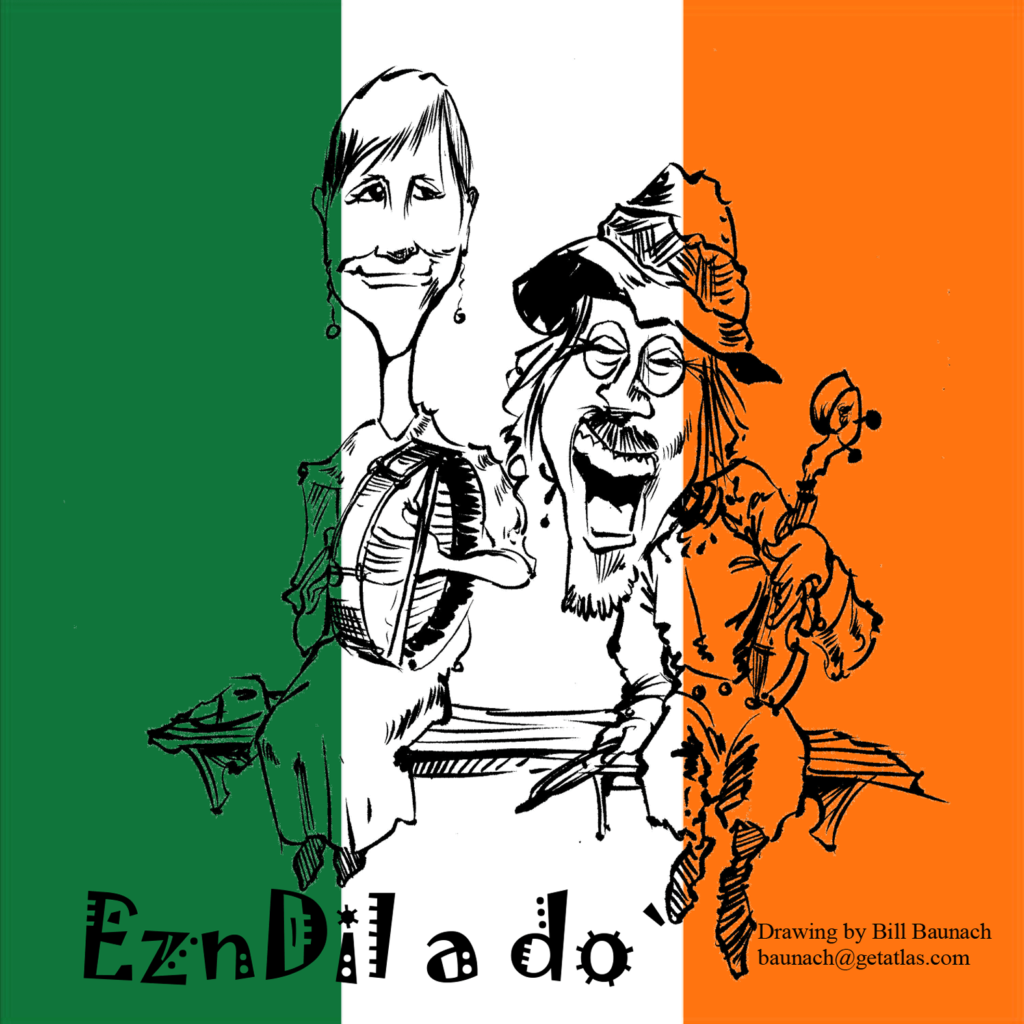